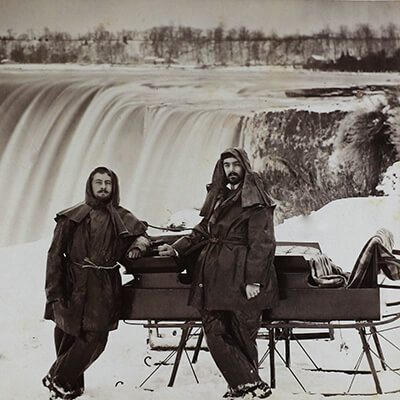 EMILIO BALLI: THE LOOK OF A LOCARNESE ON THE WORLD

Photographic diary of the trip around the world of 1878-1879
This exhibition intends to honor Emilio Balli, founder of the Locarno Museum and intrepid traveler, who was a key figure of culture in the Locarno area at the turn of the nineteenth and twentieth centuries. Emilio Balli’s work brings together in a happy synthesis the attention to the local and universal reality.
The descendants of Emilio Balli have kept his collections. Since 1997 they have been committed to enhancing the figure.
This exhibition is part of projects involving the Department of Geography and the Environment of the University of Geneva and the Museum of Valmaggia di Cevio. 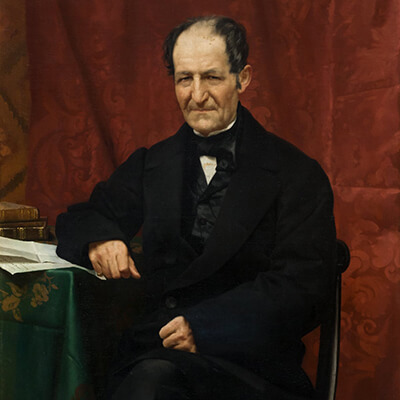 The exhibition, the result of a collaboration between the Cultural Services of the City of Locarno and theAssociazione Antonio Ciseri 2021, brings together an important nucleus of public and private works by Antonio Ciseri, identified in the Ticino area on the occasion of the bicentenary of the painter’s birth, some of them exhibited for the first time in Ticino. The various works – drawings, sketches and paintings – attest to Ciseri’s creative practice and the meticulous care applied to all his creations, essentially portraits and sacred and historical subjects, some of which have been studied and elaborated for years. In evoking the important commissions, the honors received and the numerous contacts held in the Canton, moreover, the exhibition itinerary intends to place the artist in his time and in the Ticino society in which he, while living and working with considerable success in Florence, became constantly moved with care, always careful in cultivating family and professional ties in his territory of origin. 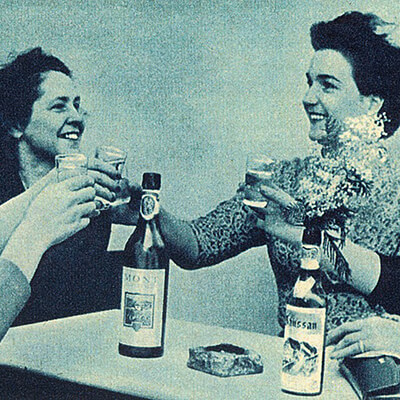 From 1st August 2021, the court of the Museo Casorella will host the exhibition Omaggio 2021, the result of the collaboration between the City of Locarno and omaggio2021.ch.

The initiative is in the wake of the celebrations for the 50th anniversary of women’s right to vote and presents 52 portraits of female personalities who have shown courage in fighting for their independence and equal opportunities.

It is a tribute to the pioneer women from all over Switzerland, who, over the course of 100 years, have fought for the creation of a free society. Women’s demands have not only served to secure the right to vote, which they achieved in 1971, but also to affirm the success of women in various fields. Therefore, many women have imposed themselves in a significant way in the education and social fields, finance, art, church, and politics. Le rivendicazioni femminili non sono servite unicamente al fine di ottenere il diritto di voto e di elezione, obiettivo conquistato nel 1971, ma anche per affermare il successo delle donne in svariati campi. Pertanto numerose personalità femminili si sono imposte in maniera rilevante nell’ambito della formazione, nel sociale, nell’economia, nell’arte, nella chiesa e nella politica.

Therefore, this exhibition shows two portraits of women for each canton, and the visitor can listen to some descriptions, available in all national languages and English, using the QR code printed under each portrait.

The Department of Culture of the City of Locarno has also availed itself of the collaboration of the Associazione Archivi Riuniti delle Donne Ticino (AARDT) to expand the exhibition with some portraits of women who have left their mark in our Canton.
The city’s cultural offer is therefore enriched by a tribute to this jubilee year, accompanying visitors of the Museo Casorella in an intense discovery – or rediscovery – of Swiss women who have written our history. 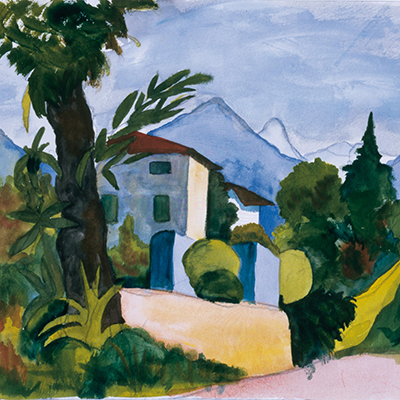 EYES ON THE TICINO. THE LANDSCAPE SEEN BY CONFEDERATE AND FOREIGN ARTISTS OF THE LAST CENTURY

The initiative is part of the project ‘Culture on the move’, promoted by the Canton and aimed at enhancing the concept of mobility in the context of the opening of the Ceneri tunnel and the celebrations for the commissioning of the regional Celere network of the Ticino.

Casorella takes the opportunity to highlight the virtuous socio-cultural environment established during the last century by foreign and Confederate personalities who have moved to Ticino and who have, therefore, travelled to get to the south of Switzerland.

The exhibition presents a selection of works by ten artists, including Hermann Hesse, Paul Camenisch, Ignaz Epper, Marianne Werefkin, Gordon Mallet Mc Couch, and Arthur Segal, that during the first half of the twentieth century have stayed in our regions dealing intensely with the landscape.

It is an interesting study on the mobility of the past, which has allowed renowned artists to lay their eyes on the strength of light and the most vivid colours of Ticino landscapes. A “movement” that has further enriched the artistic and cultural heritage of our territory. Un “movimento” che ha arricchito ulteriormente il patrimonio artistico-culturale del nostro territorio. 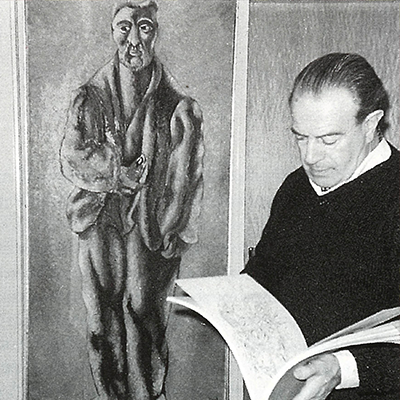 The exhibition focuses on the editor activity of Nesto Jacometti, who is the promoter of two important projects: the Guilde Internationale de la Gravure and L’Oeuvre Gravée. The two publishing adventures are closely linked to Jacometti’s biographical journey, as well as to the places and people he knew during his life. Le due avventure editoriali sono strettamente legate al percorso biografico di Jacometti, ai luoghi e alle persone che ha conosciuto durante la sua vita.
He was born in Locarno at the end of the 19th century. At 30, he left Ticino to move to Paris and immerse himself in the bohemian atmosphere of Montparnasse. There he met people who worked in the publishing field, such as Albert Skira and Pierre Cailler. A collaboration with the latter led to the establishment of a printing guild in 1949: the publishing of engravings and lithographs intended to be widely distributed, representative of the work of renowned artists of the School of Paris’ “post” movement. Renowned artists such as Rufino Tamayo and Jean Lurçat were involved, as well as new personalities such as Antoni Clavé, Zao Wou-Ki, Alfred Manessier, Gustave Singier, and Zoran Music.
In 1955, Jacometti decided to embark on a new initiative, L’Oeuvre Gravée. His ability to succeed in building solid relationships with prestigious names on the Parisian art scene was remarkable. In addition, many artists owe to him their initiation to the art of engraving: among these, Marino Marini, Massimo Campigli, Zao Wou-Ki, and Johnny Friedlaender. Corneille, Max Ernst, and Alberto Magnelli also stand out.
In the 60s Nesto Jacometti returned to Locarno and spent the last years of his life there. He decided to leave a representative selection of his prints to some Swiss public collections. He gave to Locarno the most generous gift – almost all of his work as a publisher, on which this exhibition focuses, and half of his collection of original works and engravings. 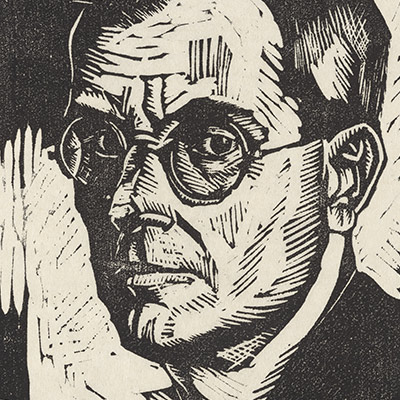 The inaugural temporary exhibition of the Museo Casorella is directly linked to the City Collection because it is focused on a selection of woodcuts by Giovanni Bianconi (Minusio, 1891-1981), which have been part of the civic collection since 1990. The Bianconi collection, at the moment, consists of 498 printed woodcuts and 41 drawings and paintings. Il fondo Bianconi allo stato attuale consta di 498 silografie stampate e 41 disegni e dipinti.
The selection of works on display gives ample space to the proximity of Giovanni Bianconi to rural Ticino from the 20s to the 50s. The landscapes, the people, the animals, the objects, the self-portraits, the portraits – they all give the visitor a precious insight into the past of the territory and tell the passion of the man for his time, for his people, and for everyday life, which was about to be shaken by modern transformation.