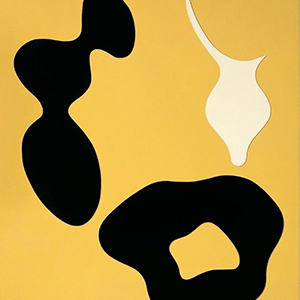 Born in 1965 thanks to a donation of the Arps, this collection originally included six sculptures and twenty reliefs by Arp himself, as well as a considerable number of pieces by European artists who were friends with Jean and Marguerite.
It was spontaneously formed, without a precise fil rouge. Around these first pieces, other legacies have subsequently merged to form an important nucleus which has contributed to the creation of its current profile.
The Arp collection has thus assumed its physiognomy, mainly focused on abstractionism, and, as of today, with over ninety works of extraordinary richness and value, it presents us with the leading authors in the history of European art of the 20th century. 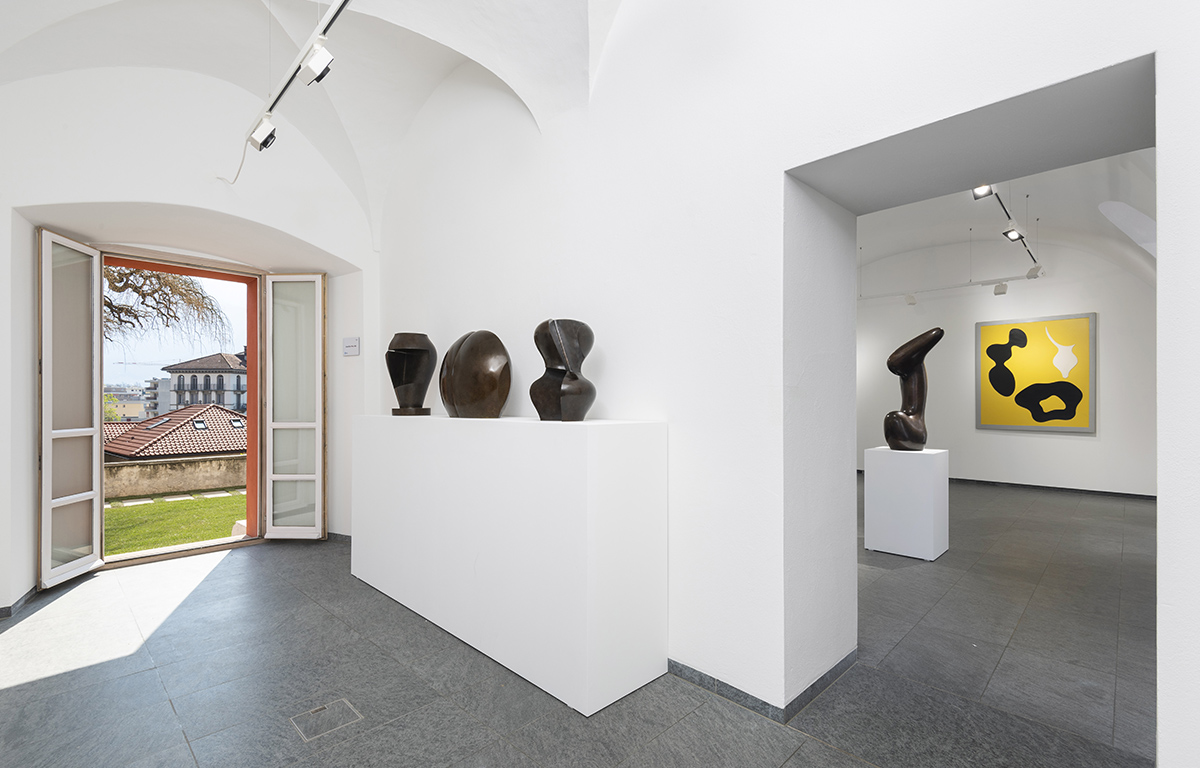 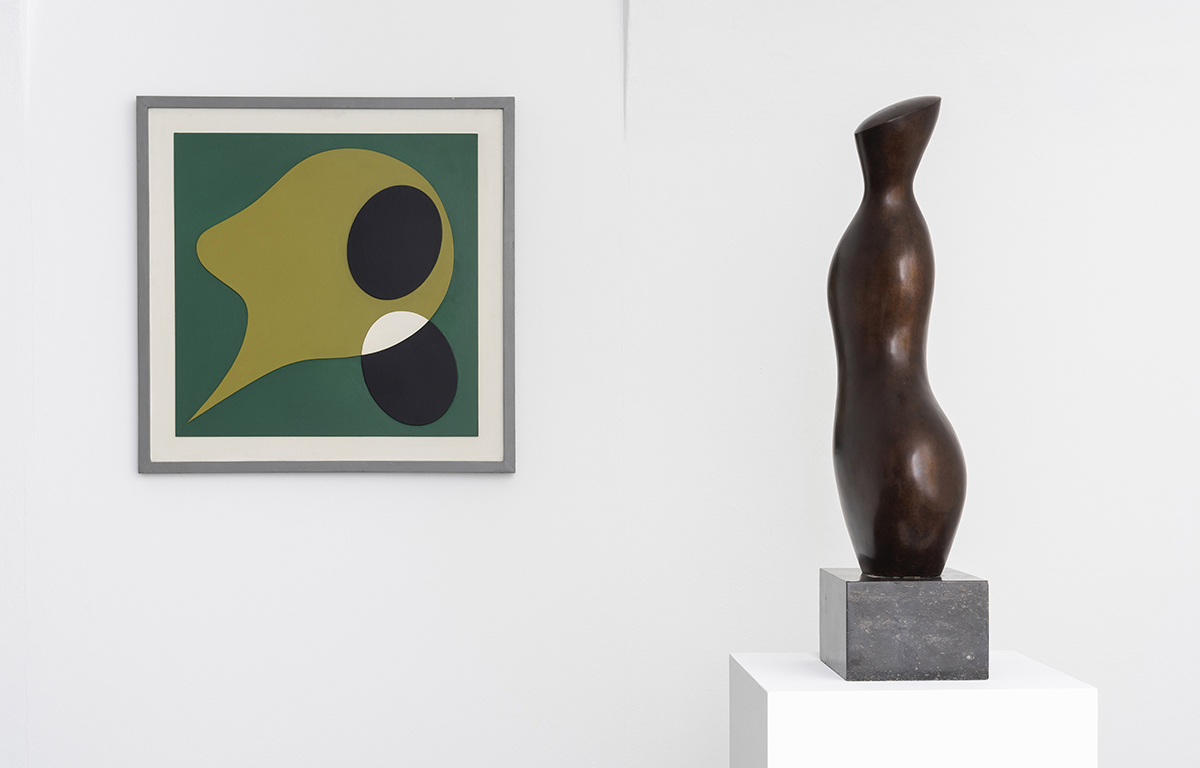 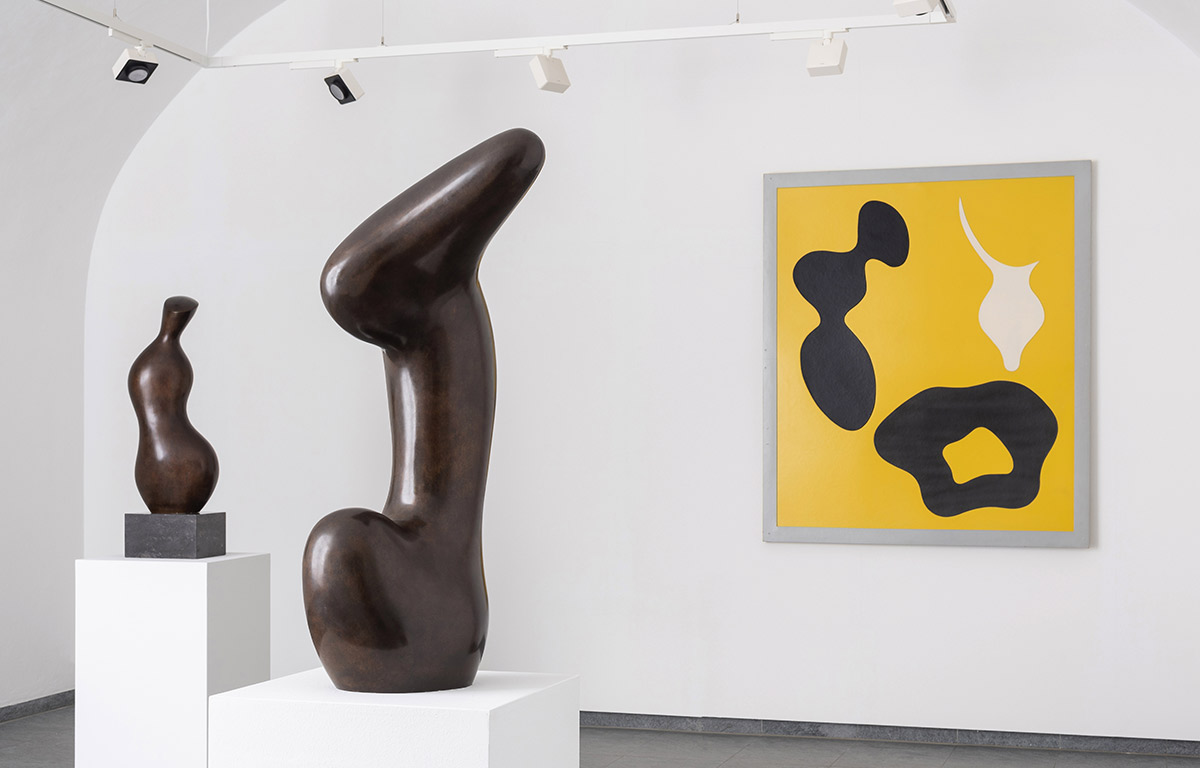 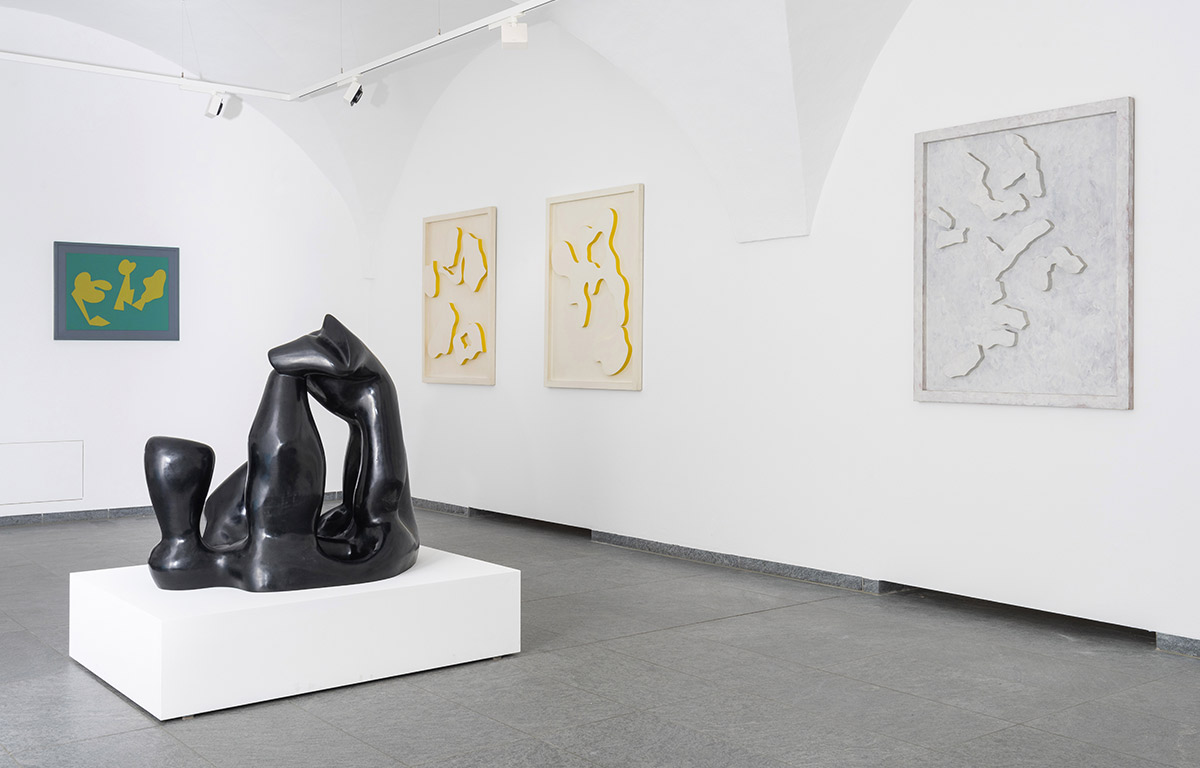 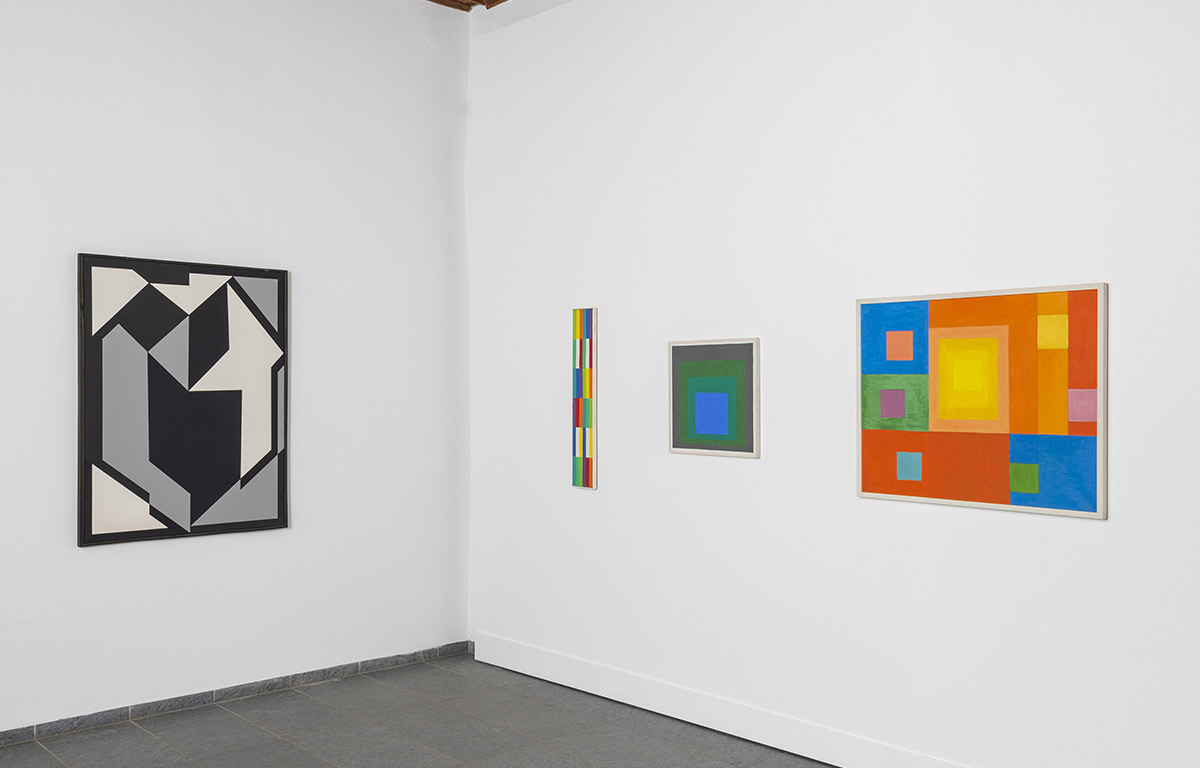 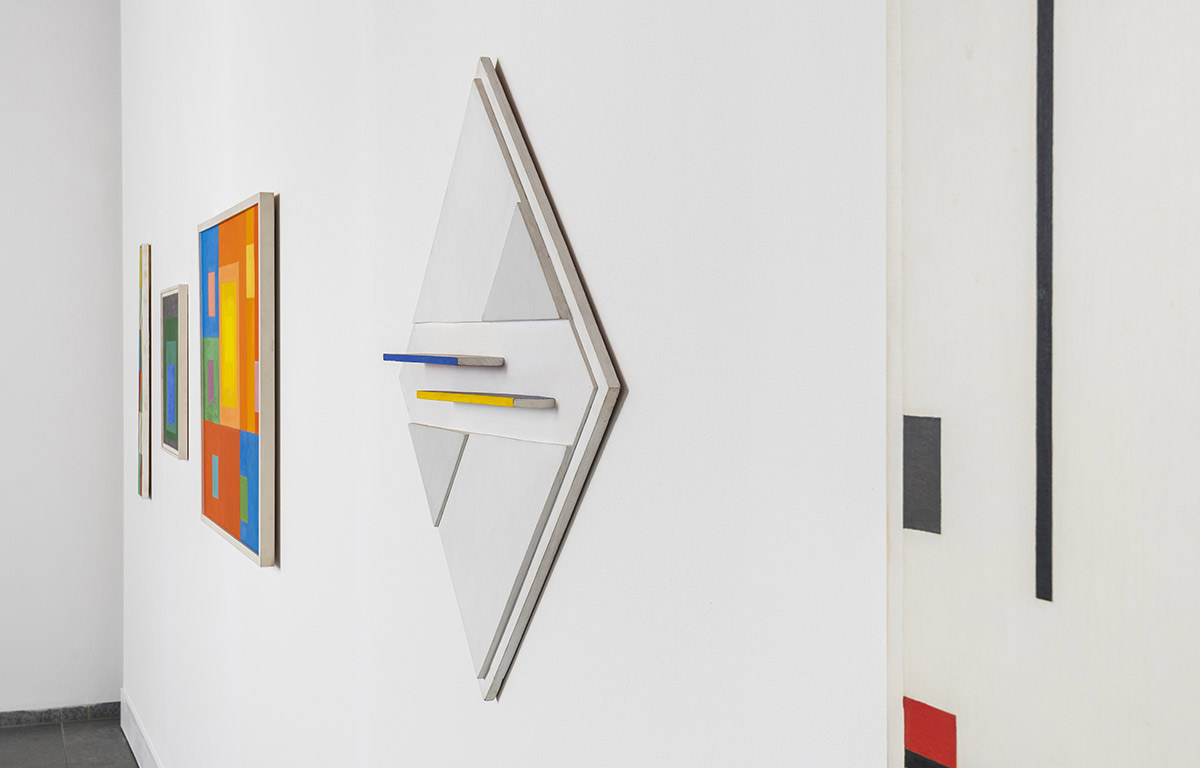 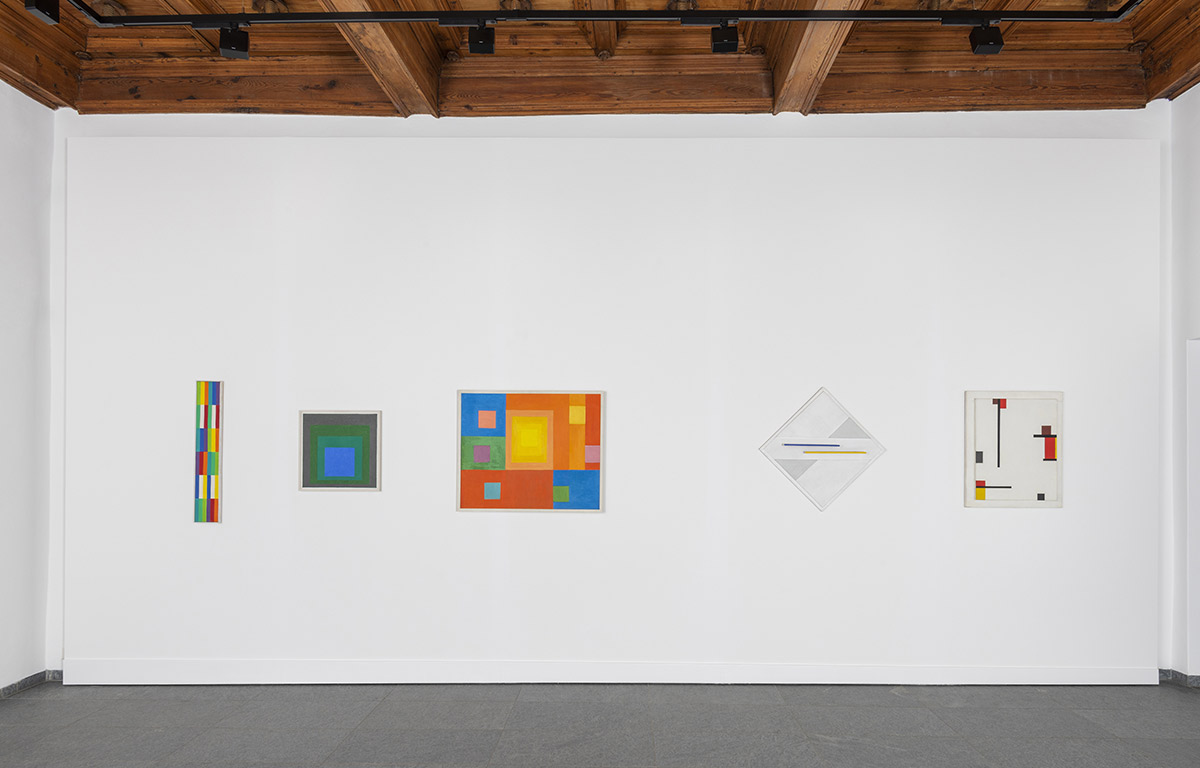 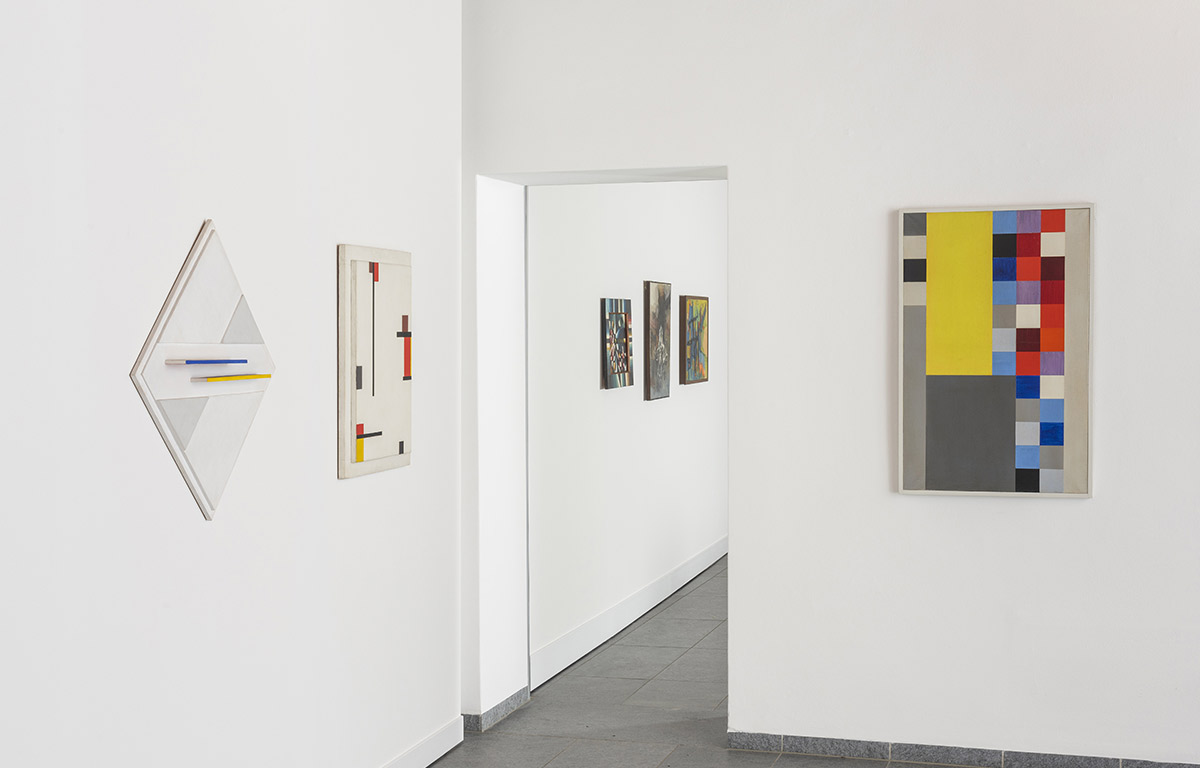 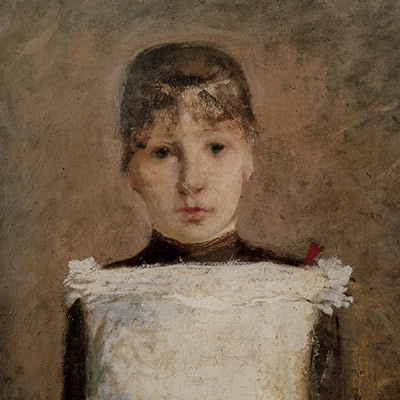 The Museum also gives space to a series of paintings by Filippo Franzoni (1857-1911), the most renowned artist of Locarno. The works of this fine painter, which are between realism and symbolism, brought modernity in Ticino, between the 19th and 20th centuries, thanks to a series of memorable landscapes closely linked to that territory, ranging from the shores of Lake Maggiore, Maggia’s delta, Monte Verità, to the villages of the valley.
He was an artist who grew between the cultural reality of bourgeois Milan in the second half of the 19th century and modern Switzerland in the early 20th century, that is, between tradition and innovation. His paintings are in continuity with the tradition of the masters but, at the same time, are also open to the innovations in materials that technological progress offered. 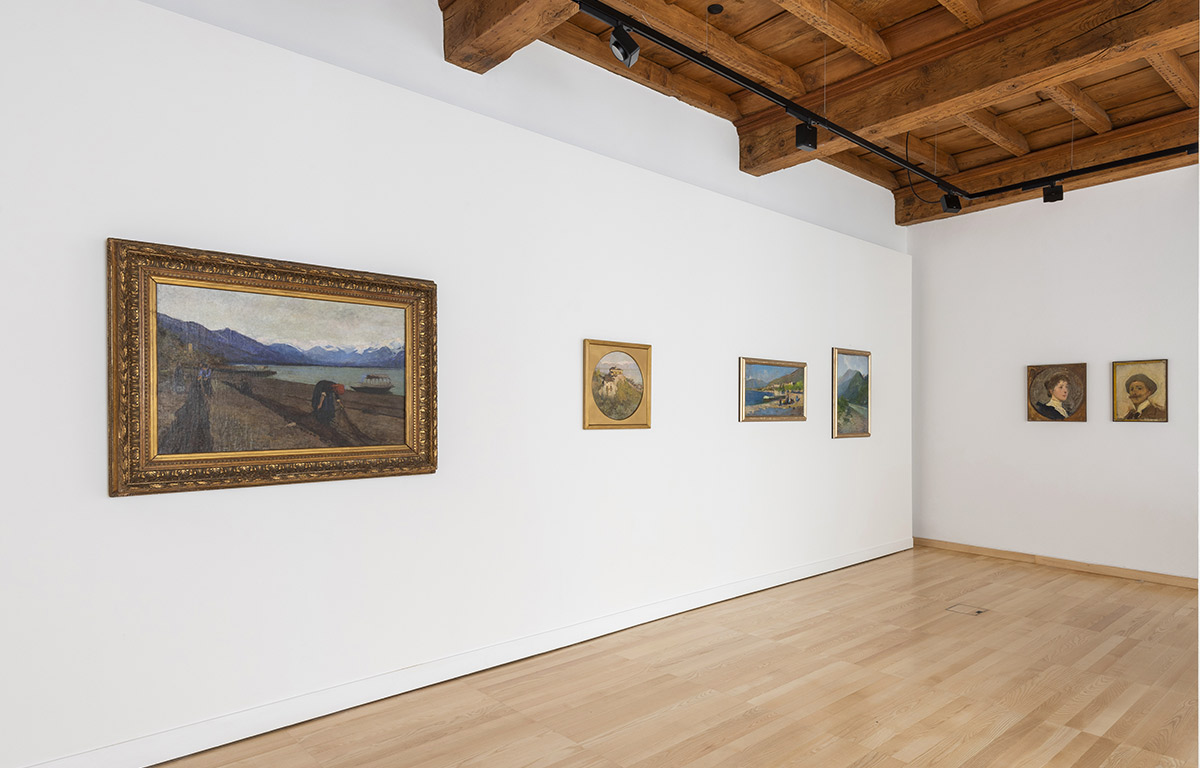 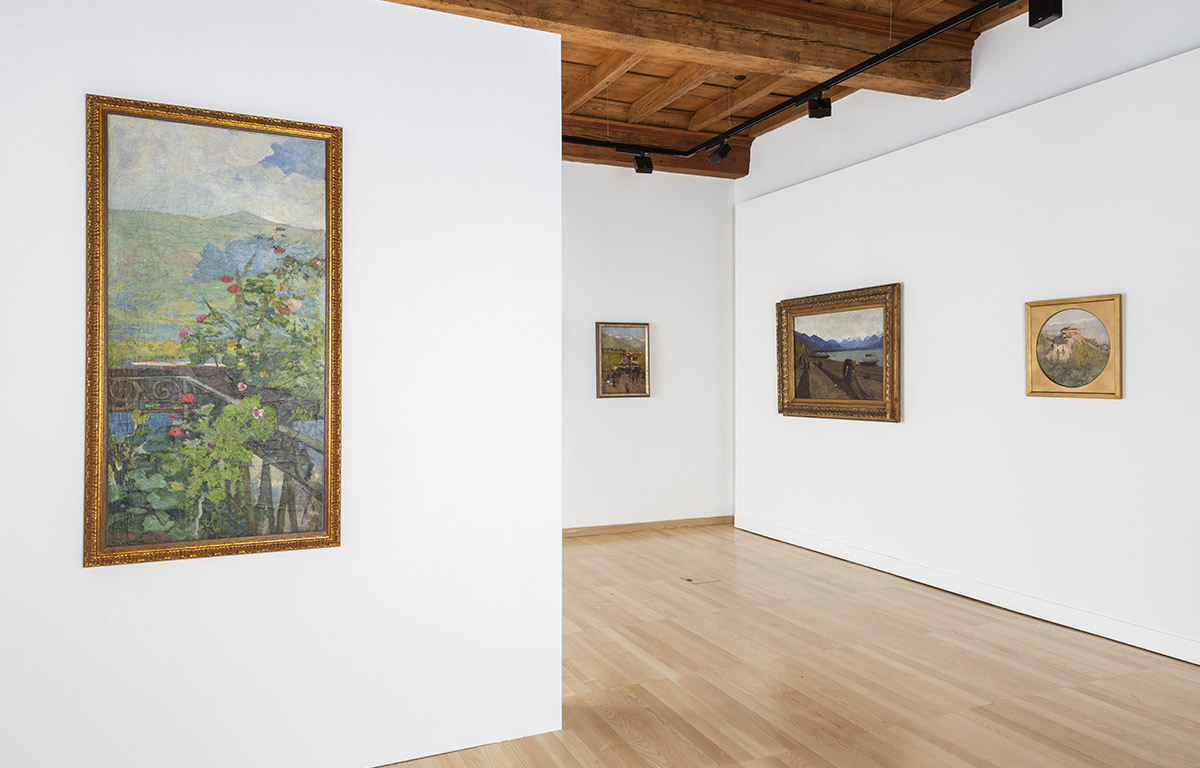 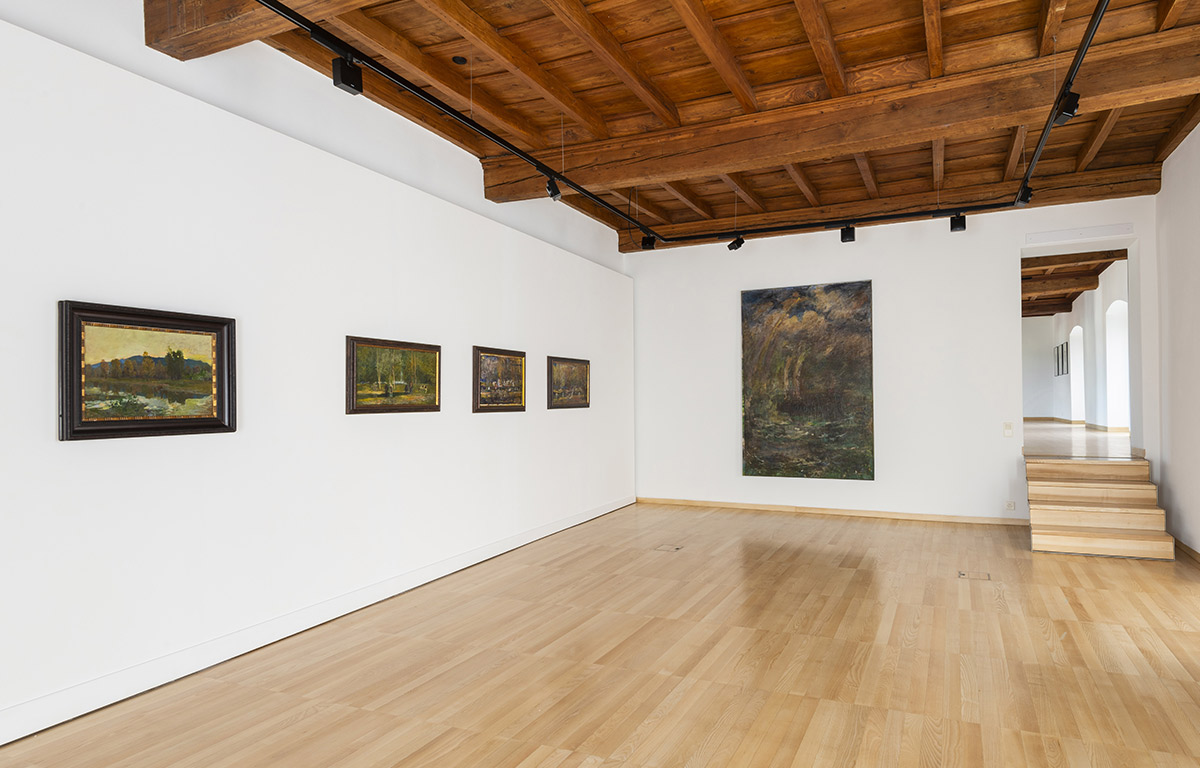 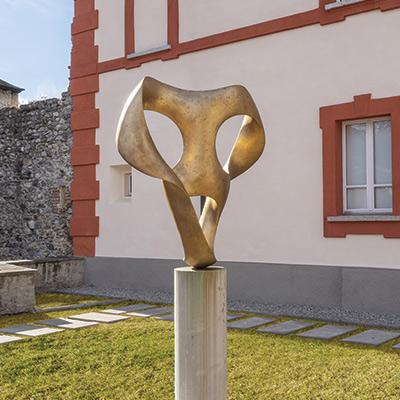 A set of works by Max Bill (1908-1994) is exhibited in the outer space of the museum. In a sculpture park it is possible to gaze upon his works in granite, bronze, and steel, which denote the formal research based on strict mathematical-geometric principles adopted by the important Swiss artist, architect, and designer.